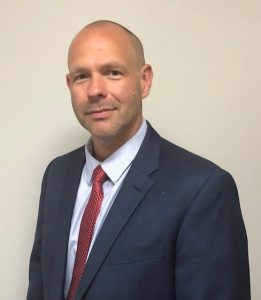 Prior to joining the Government Operations Agency, Mr. Howard served in a number of capacities at the California Department of Finance, including as Program Budget Manager from 2015 to 2017, Assistant Program Budget Manager from 2013 to 2015, and Principal Program Budget Analyst from 2010 to 2013. In these roles, Mr. Howard oversaw state-wide budget development, implementation and fiscal policy for several state departments, local government programs and Redevelopment Agency Dissolution. Prior to his state career, Mr. Howard worked in Logistics for Target Corporation. Mr. Howard has a Bachelor of Science degree in Business Administration, with a concentration in Finance, from California State University, Sacramento.