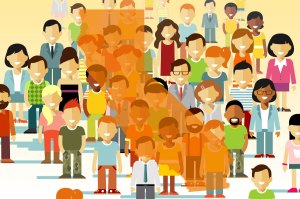 Read more about Be Counted, California!

Every 10 years, the U.S. Census counts every resident in the nation. A complete and accurate count of California’s population is essential to the state because the data collected by the Census determines the number of seats each state has in the U.S. House of... Read MoreRead more about Be Counted, California! 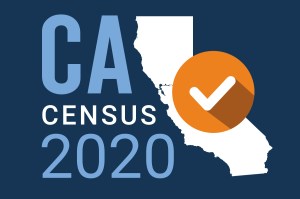 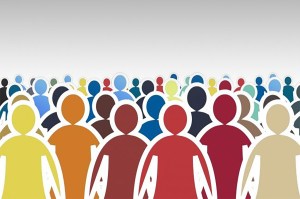 EXECUTIVE ORDER B-49-18 WHEREAS the Constitution of the United States requires an enumeration of the population every ten years to apportion congressional representation among the states; and WHEREAS pursuant to Section 141 of Title 13 of the United States Code, the... Read MoreRead more about California Census 2020 Executive Order